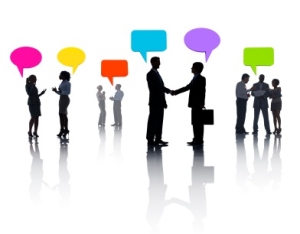 Thank you all for reading, liking, commenting, following my blog.

hopefully I can remain active now that things have settled down a fair amount.

I need your help.

Many of you know I take a song, and turn it into a story.

Song2story Saturdays are really fun, but I can never pick a song… So this is where you come in.

What is your favorite song?

What songs do you think would make a good story?

What kinds of song to stories would you like to see?

Other ideas for songs to stories?

Let me know in comments!

Also a lot of you know me as Sin, queen of demons, others are new and know me as Pandora, I accept either name, and I will still be writing as both. (: The box was meant as more of  metaphor because this blog became more than just a diary, it became mysterious and full of wonder and chaos, much like Pandora, Sin got curious and opened the box. I Didn’t expect Pandora to create a life of her own but now that she has She is just as important as Sin.

Another note: I HATE THE WP APP UPDATE IT SUCKS BRING BACK THE VERSION PREVIOUS TO CURRENT.

Why do developers make their perfectly good apps “better” by destroying them?